Professor McGonagall appeared in Fantastic Beasts: The Crimes of Grindelwald, and many Harry Potter fans were outraged by this, as she was born several years after the events of the film. And that wasn’t the first time fans noticed something like this.

How Minerva McGonagall could teach at Hogwarts before she was born 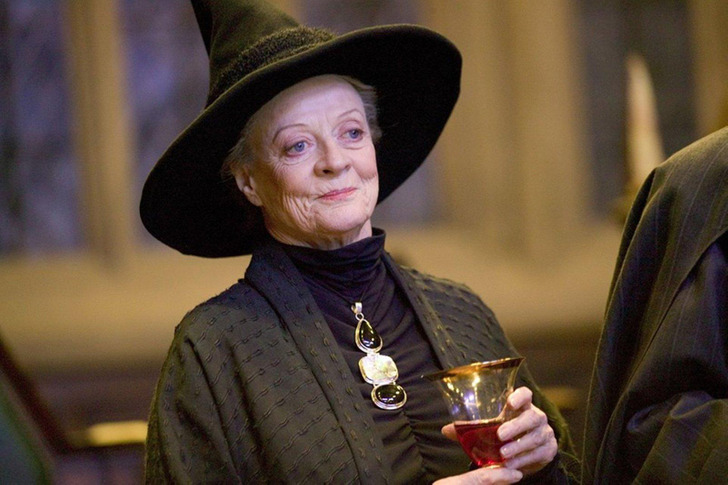 In Fantastic Beasts: The Crimes of Grindelwald, Minerva McGonagall made an appearance. She probably loved the school so much that she worked there before she was even born because the film is set in 1927 and McGonagall was born in 1935. This seems like an obvious plot hole unless the professor got into Hogwarts thanks to the Time-Turner.

The biggest danger of the magical artifact is that the person who uses it can’t meet themselves. It’s impossible for McGonagall, so why wouldn’t she go to the past?

How the Weasley twins got the Marauder’s Map 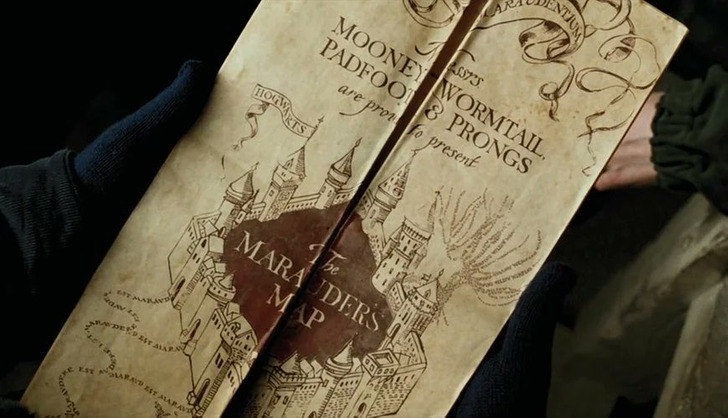 Fred and George had nothing to do with Mooney, Wormtail, Padfoot, and Prongs, and they couldn’t inherit the map. In the films, it’s not clear how they even got it, but it’s explained in the book.

Filch caught the twins when they threw a bomb and took them to his office. There, they saw a box with dangerous things and distracted Filch to look into it. They found the map inside.

How they activated it

To activate the map, you need to know the password that sounds like this: “I solemnly swear that I’m up to no good.” But the Weasley twins couldn’t have known it. Rowling herself answered the question, saying, “Don’t you think it would be quite a Fred and Georgeish thing to say in jest, and then see this thing transform? And the map, flickering into life here and there when they got closer and closer, and finally, they hit upon the exact right word combination and it just erupts.”

Why they didn’t see Peter Pettigrew on the map 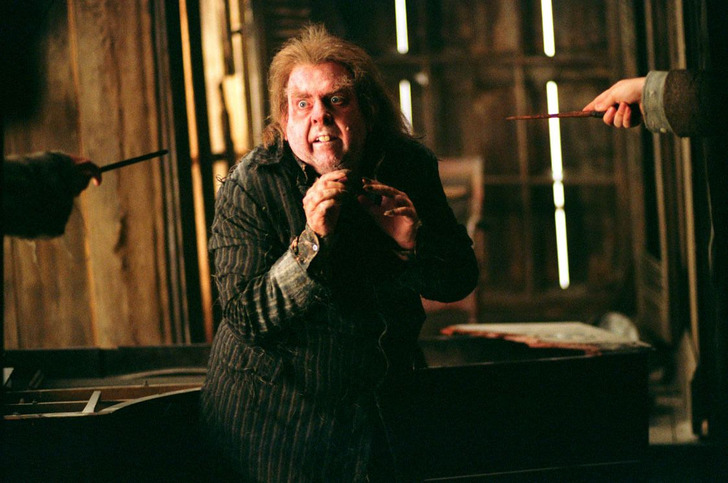 One of the main questions Harry Potter fans are asking is how Fred and George never noticed a certain Peter Pettigrew always next to their brother — he was pretending to be a rat.

But the twins never used the map to watch someone — they wanted to find all the secret places in Hogwarts. They probably didn’t pay attention to the hundreds of moving dots on the map. And they didn’t know the name, Peter Pettigrew, so why would they even look at it?

Where Fred and George got the money for their shop 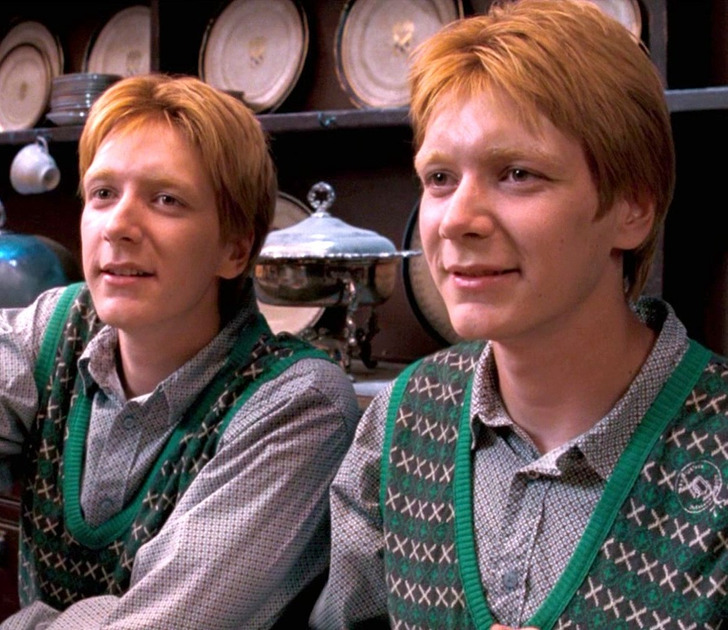 Why Voldemort couldn’t see through Snape 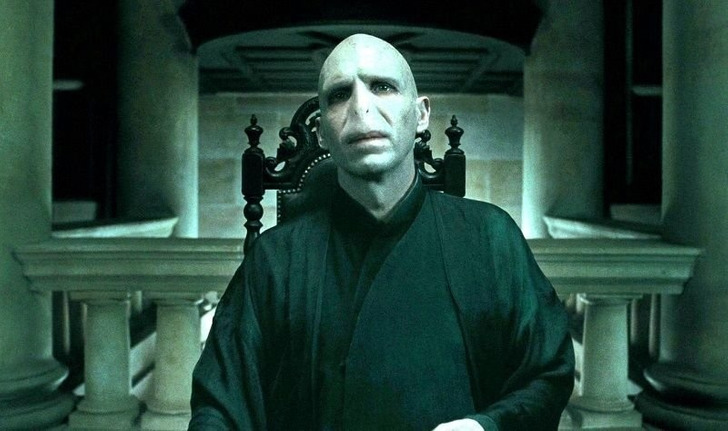 Voldemort is one of the most powerful wizards in history. He could get into other people’s minds but made the mistake of thinking that Severus Snape was his loyal servant. He was sure about him until the end. But in the first film, he saw that Snape was on Dumbledore’s side. Why didn’t he crack him?

First, Severus was very strong at Occlumency and was able to protect his mind from outsiders. Second, Voldemort wasn’t so confident about Snape. When he was weak and found Quirrell, he didn’t trust Snape.

The Unbreakable Vow is a spell that, if broken, kills the one who casts it. So why wouldn’t Voldemort make all his allies give it?

Maybe the Dark Lord realized that his followers weren’t the most loyal and reliable people. But he still needed them. So making them give The Vow would turn people away from him.

How a wand can be so cheap 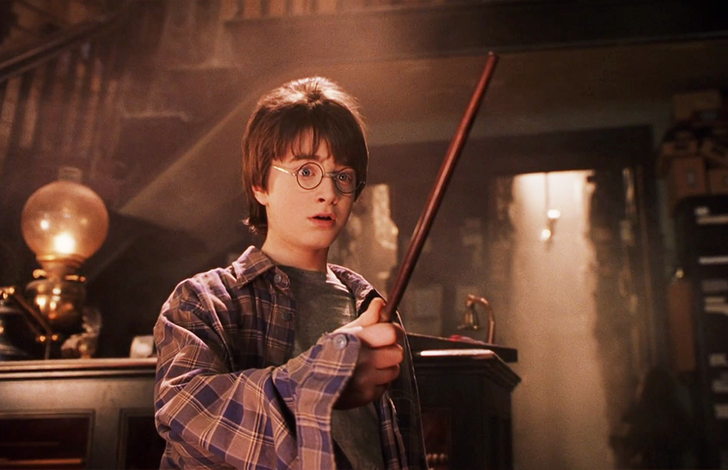 In the Harry Potter world, they have their own currency, which is quite difficult to count but it’s not very important for the story. But the prices of certain things are quite confusing. For example, a wand, which is a unique thing for a wizard, made from very rare materials, is cheaper than a potions book.

Maybe it’s because anyone should be able to afford a wand, so there’s a certain price set by the Ministry that compensates the maker for it.

Why Ron used Charlie’s old wand, and why it still obeyed him even though he didn’t disarm him 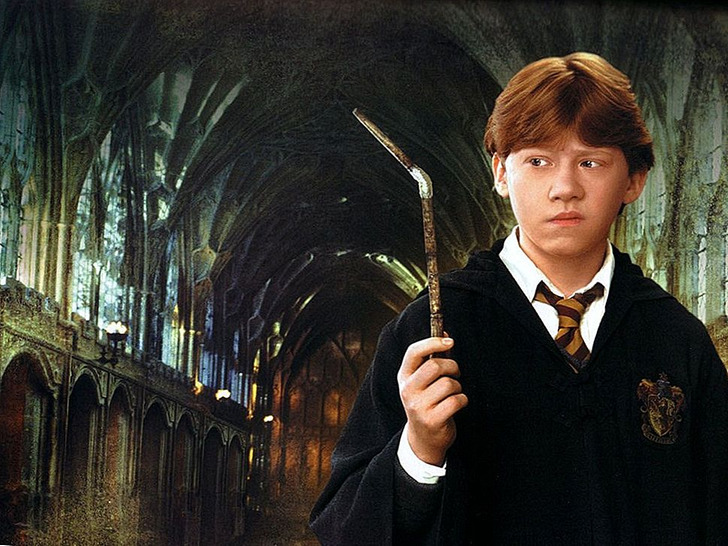 A wand chooses its master. Another way to get a wand is to disarm an opponent. We all know that Rob used his brother’s wand and Neville used his father’s.

Rowling explained that anyone can use any wand, but the wand that chooses a wizard will work better for them. The same works in the family: if a wand is inherited, it works better than when it’s used by someone outside the bloodline.

What Harry Potter plot holes do you hate the most?